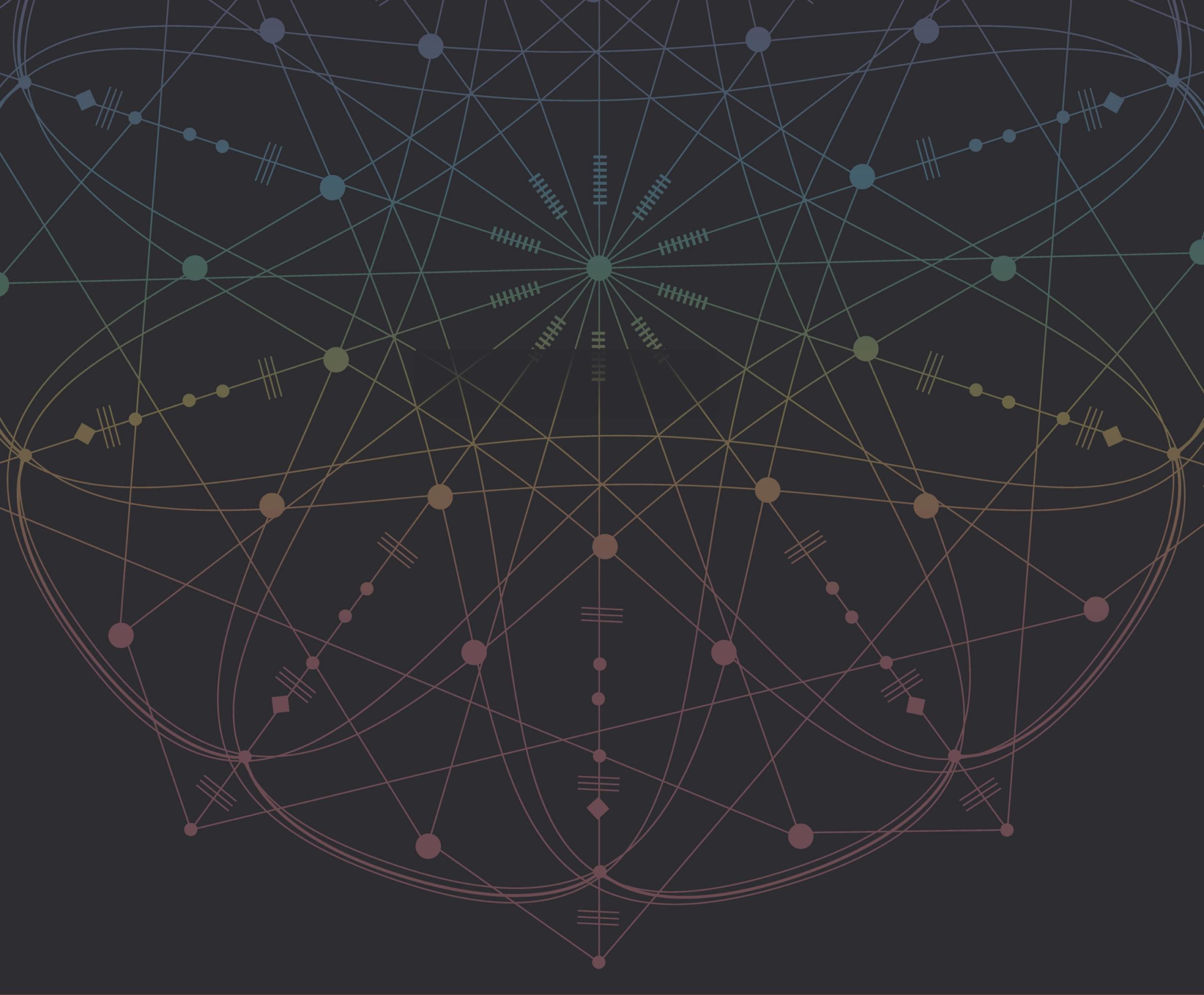 Where does the name Tamerans come from?

The Tamerans were ancient Egyptians who worshiped and favored the Goddess, Bastet. First appearing in the third millennium BC, Bastet is known as the Egyptian cat goddess and is most often affiliated with hemp and cannabis. Bastet ruled over many of life’s functions, but her role as the Goddess of protection, intoxication, joy, and bringer of good health are what most align with the Tamerans brand. Bastet was believed to have the power to protect against diseases through the use of the abundance of the land – something which we believe cannabis can help with.

Tameran’s started as a dream to better the cannabis industry. This dream soon became a reality. The founder, Azariea Savage, worked in the medical cannabis market in Los Angeles, California, and became very frustrated by the lack of ethics within the industry. It became her mission to raise the industry’s standards of operations and the service that was being provided to the community. By starting a dispensary, she could serve as that industry role model that was so desperately needed.

In November of 2014, she relocated from Los Angeles to open Tamerans, in Grants Pass Oregon. With the desire to do good for her community, Azariea came up with Tameran’s 5 core values, which are woven through every aspect of her business operations.

Tamerans originally opened as a medical licensed facility that later converted to the recreational market in 2017. Tamerans has survived and thrived in one of the most difficult cannabis markets. One where regulations and market prices feel more like riding a roller coaster on a shaky track than operating a business.

Tamerans was the third dispensary to open in Josephine County, and the second in Grants Pass, Oregon.

As the CEO operated her business, she quickly learned of the difficulties that new cannabis dispensary owners faced when emerging into a new and untapped market.

“There wasn’t a book created to tell me how to do this. I had to learn the best way to avoid doing things the wrong way, procedure after procedure. I ended up writing an operations manual for my company to ensure all employees would be held to uniform procedures and expectations that would model our company values, and render the service to the community that customers deserve with every visit.”

In 2021, Azariea faced great uncertainty, when she was diagnosed with cancer. This adversity fueled Azariea to forge ahead, and “share the wealth” with other communities by franchising her functional business model. This would allow entrepreneurs entering the market a fair chance to succeed. Azariea dreamed that with or without her, the model dispensary would live on and hopefully expand into other communities to make even more of an impact so that customers everywhere could get the service they deserve.

To be industry role models by raising the ethics and standards across the cannabis industry. In order to do this we pledge to honor our customers and communities by staying true to five core values: Affordability, Community Commitment, Education, Offering Quality Products and Offering Quality Service. 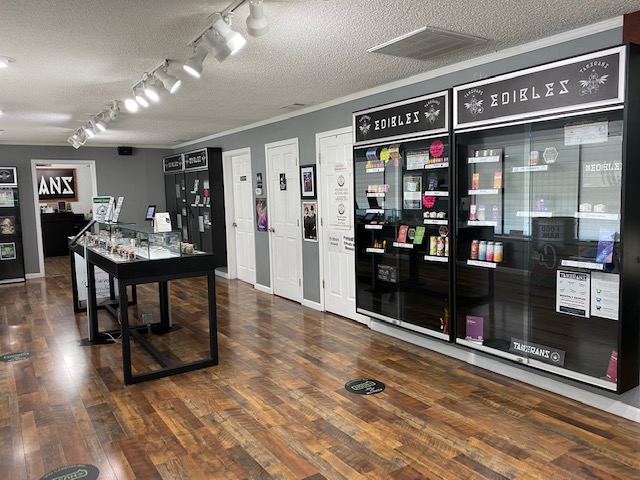 Tamerans original goal of establishing the model store was accomplished. Tamerans has lived up to the expectations originally set by all of the acts of service the company has and continues to render to the community it’s a part of. As a community committed brand the second goal of the company is now to focus on franchising the Tamerans business model, so that more communities can be helped and impacted. All of the Tamerans stores will be held to the strong and unified standards of community commitment and by keeping our pledge to honor our core values, the company will meet the mission. With every Tamerans that opens, new community contributors are emerging. We aren’t just cannabis, 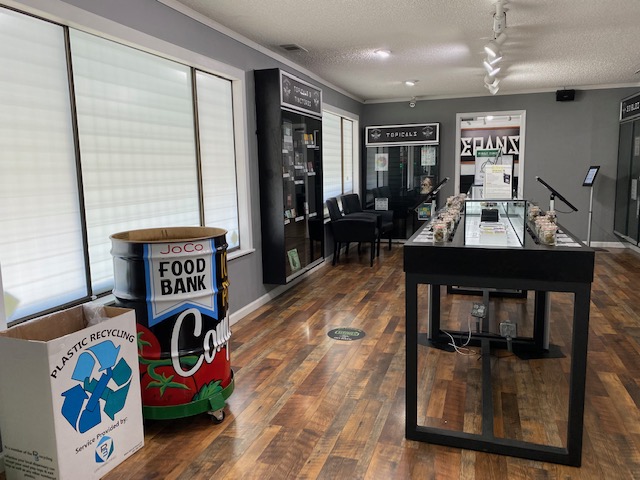 HOW CAN YOU HELP YOUR COMMUNITY?

Open a Tamerans or work for one. From the business owner to the business employees, all Tamerans associates are community contributors.